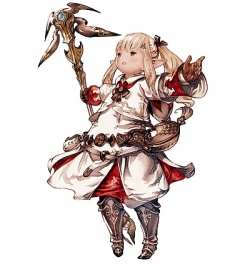 White magic, the arcane art of succor, was conceived eras past that the world might know comfort. Alas, man began perverting its powers for self-gain, and by his wickedness brought about the Sixth Umbral catastrophe. Although the art subsequently became forbidden, it is now in the midst of a revival at the hands of the Padjal, chosen of the elementals. Those who would walk the path of the white mage are healers without peer, possessed of the power to deliver comrades from the direst of afflictions—even the icy grip of death itself.

White Mage is a job unlockable at level 30 as an upgrade from the conjurer class and is one of four Healer jobs. It is considered a "pure" healer, along with astrologian, specializing in strong burst healing and healing-over-time.

The Conjurers' Guild is in Old Gridania. Conjurers must specialize into white mage once they reach level 30, and complete the quests

The conjurer is a disciple of magic and wears armor "of Healing." They use wands and canes as weapons. The following crafting classes can create items that are useful to the conjurer:

Upon learning the trait Secret of the Lily, a healing gauge will be displayed, indicating the number of Lilies you have stored. Lilies are accumulated one every 20 seconds while engaged in combat. They may be consumed to execute the actions Afflatus Solace and Afflatus Rapture. 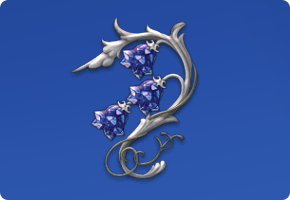 Upon learning the trait Transcendent Afflatus, consumption of Lilies will nourish the Blood Lily. The Blood Lily will bloom after consuming three Lilies, allowing the execution of Afflatus Misery. 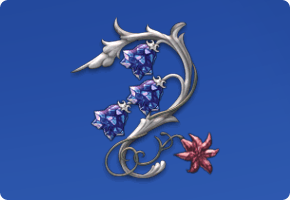