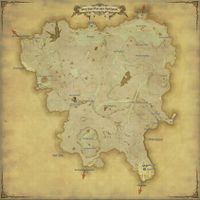 The great snows which came to the highlands of Coerthas in the wake of the Calamity led to the extinction of countless plants and animals. Before then, the fertile banks of the two rivers which flow through the western highlands were once teeming with life, and the surrounding pastures made for excellent grazing. Alas, as the temperatures dropped and the rivers froze, the vegetation withered and died, as did the livelihoods of Ishgard's farmers and shepherds.

Coerthas Western Highlands is a zone in Coerthas.
Level 50 Striking Dummies are located at (31.5, 38.6). 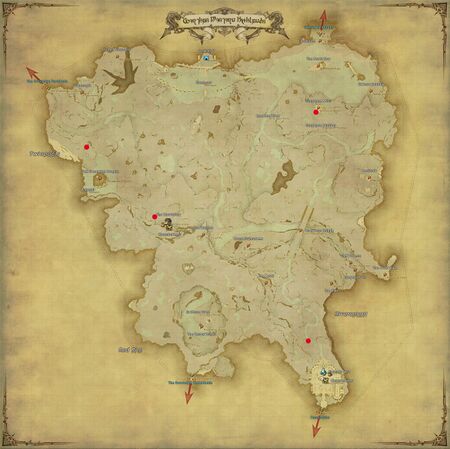 [Go back to top of page]

This zone is associated with the following achievements: