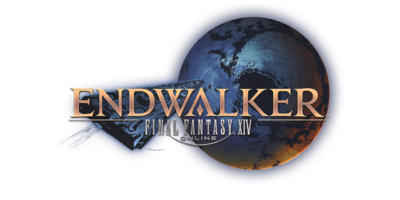 Endwalker Launch Trailer
Warrior of Light -
Bear forth our hope,
that these days not be the last!

Endwalker (considered version 6.0 of the game) is the fourth expansion for Final Fantasy XIV, after Shadowbringers. It was released on December 7th, 2021 with early access started on December 3rd.

Endwalker brings the tale of Hydaelyn and Zodiark to a conclusion eons in the making. To unravel its mysteries and conquer its challenges will be no common feat. May these records of key figures, looming adversaries, and lands yet untraveled serve you well.

Yet shadowed by their triumph in the First, the Warrior of Light and Scions of the Seventh Dawn are home at last. An even greater calamity than refulgent oblivion has been building in their absence, however─a second advent of the Final Days. Should all despair, the myriad conflicts that now ravage the land cannot but foretoken an end to life in the Source.

Our tale─of a star, and of its souls─will see the Warrior of Light sail north to Sharlayan and east to Thavnair, forge a path to the heart of the Garlean Empire, and ascend to the heavens to set foot upon the very moon itself. FINAL FANTASY XIV's first grand saga approaches its highly anticipated conclusion! 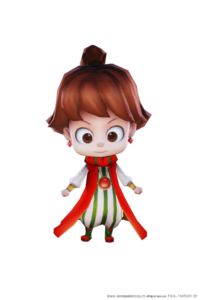 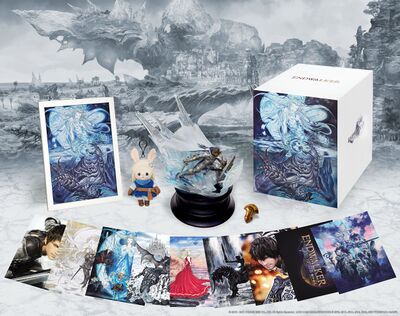 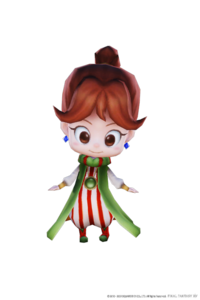 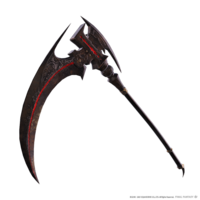 The theme song for Endwalker is called Endwalker - Footfalls and it features performances by Architects vocalist Sam Carter and compositions by FFXIV’s very own THE PRIMALS.